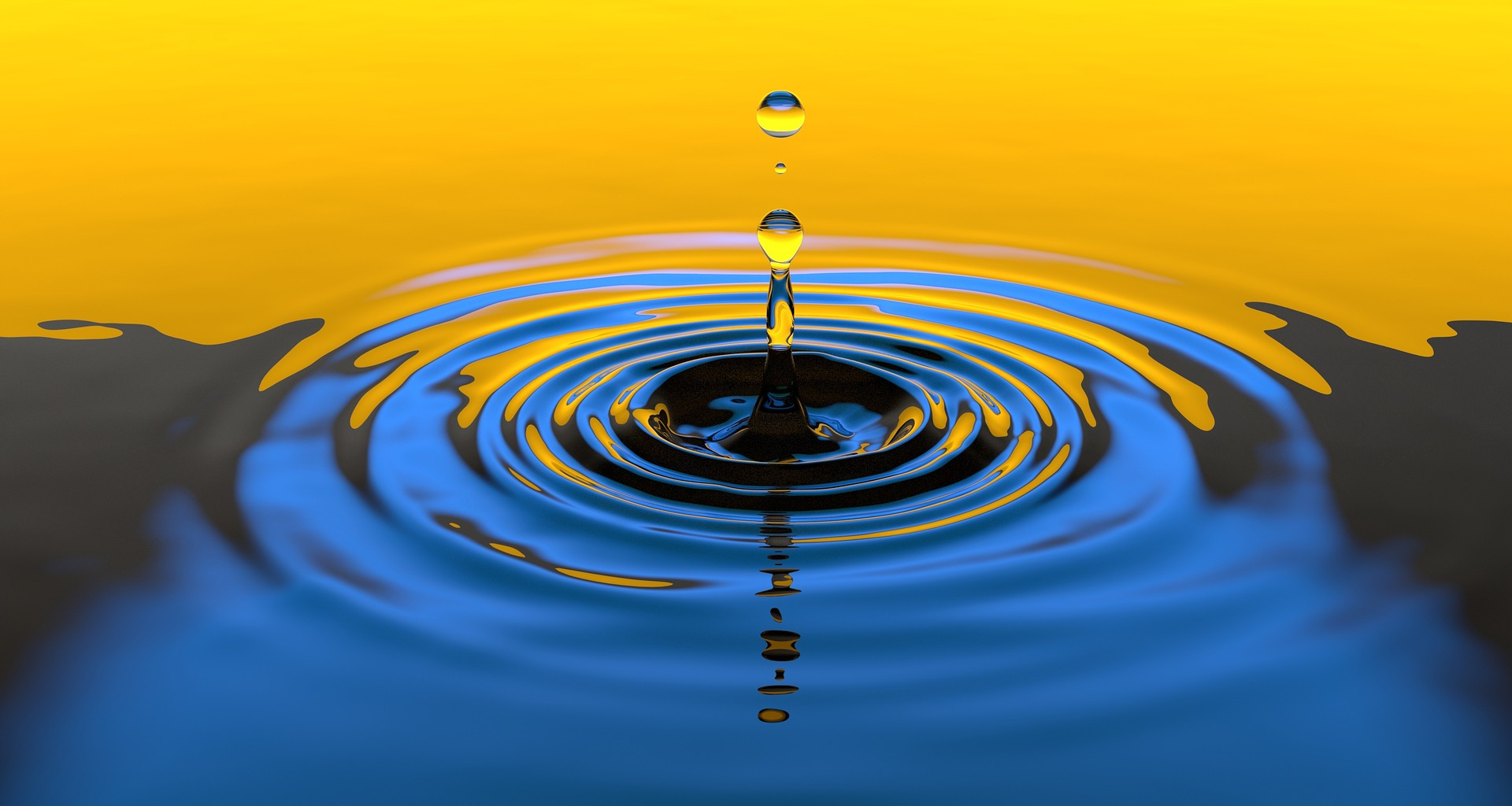 Singapore is well-known for seeking new methods of producing water and keeping it clean to sustain its overall development. Rainfall accounts for about 10 per cent of water supply in the city-state, followed by recycled used water and desalination, which have capacities of up to 40 per cent and 25 per cent respectively.

The aim is to increase their capacities to 55 per cent and 30 per cent, for a total of 85 per cent by 2060, the year before Singapore’s water treaty with Malaysia ends. At present, water imported from the Malaysian state of Johor can supply up to half the total demand.

As part of its water demand management policy, and in preparation for the expiry of its water agreement with Johor, PUB has further strengthened research and development on processes that will provide Singapore with more clean water.

With the bulk of produced water coming from energy-intensive methods, PUB has been seeking to reduce the energy requirements of these processes.

Therefore, the first request for proposal is on how to use less energy to produce water. There is the idea to use techniques inspired by nature to produce water – this is known as biomimicry. For instance, mangrove plants and animal species living in saltwater can filter the salt to produce freshwater for themselves.

There are two ways biomimicry can be applied here. The first is to draw genetic material known as aquaporins from the specific plant and animal species and incorporate them into membranes. The second is to produce synthetic versions of these aquaporins that have similar properties and can, therefore, function the same way.

Another way to produce water more efficiently is from wastewater, using processes that do not require additional inputs of energy – net zero energy water production. The best example is the Marselisborg Wastewater Treatment Plant in Aarhus, Denmark. At present, it produces more than 150 per cent of the electricity it needs for the plant. The surplus is used to pump drinking water to other parts of the city.

The second request for proposal is about water efficiency through process optimisation. In cities, especially those in the tropics like Singapore, the most margin to save water is from buildings’ cooling towers. In the city-state, these can easily take up more than 30 per cent of the water consumption of a skyscraper and shopping malls. For industries, cooling needs can account for 25 per cent of total water use.

After cooling towers, the largest potential for savings comes from industrial processes in the wafer fabrication, refineries and chemicals sectors. PUB is thus seeking a technological solution that can achieve a reduction of at least 300 cubic metres per day, or 5 per cent savings of water consumption. Even though the documented best practices in Singapore can already achieve beyond these targets, the number of firms doing so are in the minority among the large water users. The intent here is to provide State assistance to encourage more companies to use water more efficiently.

The last project is on data analytics. At present, data analytics are used on a small scale for operational efficiency by leveraging on smart technologies. The objective is to use them on a larger scale.

In the private sector, a few analytics companies are working with utilities on applying big data to optimise water use efficiency. In Singapore, data analytics is also used to improve the organisational operations of PUB.

All three of these projects involve technologies that have originated and been applied elsewhere to varying degrees. Anammox, invented at the Delft University of Technology, is used in several water treatment plants in the Netherlands. Small-scale biomimicry demonstration projects exist, but so far not on a large scale. Achieving water efficiency in industrial processes is very common, and has been a policy in many cities in the US, Australia, and in Singapore. Our work currently focuses on building controls and the green building movement as part of water efficiency policies.

As technologies become more affordable and feasible, Singapore has made itself one of the first countries to incorporate the use of new research into its water demand management policy. The end objective: clean water that is produced with less energy and less environmental costs.

The next generation in water policy efforts relies as much on management as on technology. With increasing water scarcity all over the world, more water authorities, as well as water businesses, would do well to play a more proactive role in the development of efficiency technologies and their use in the creation of water efficiency policies.