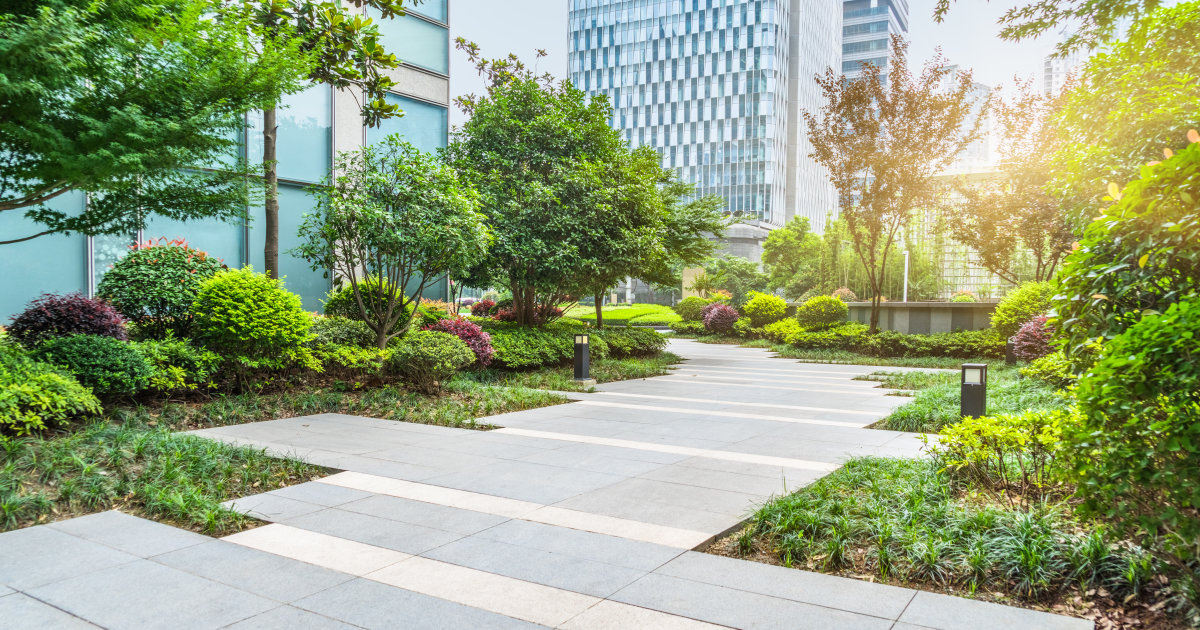 While other global jurisdictions are building the great cities of tomorrow, excellent places to invest and live, Canada is lurching along hesitantly.

Outside the world of environmental and/or municipal infrastructure and urban design policy, you could be forgiven for not knowing what green infrastructure is. You may not have given more than a passing thought to the form and function of your urban green spaces, how urban water flows, or how big your watershed is. That is, unless you live in Windsor, Ottawa/Gatineau, Michigan or Houston, or one of the many communities across North America that have been hit hard by the near endless rain that has marked the summer of 2017. If your community has been affected by flooding, you may have a newfound interest in how your city's infrastructure manages water and, well, it seems many places aren't managing very well. This is where green infrastructure comes in. 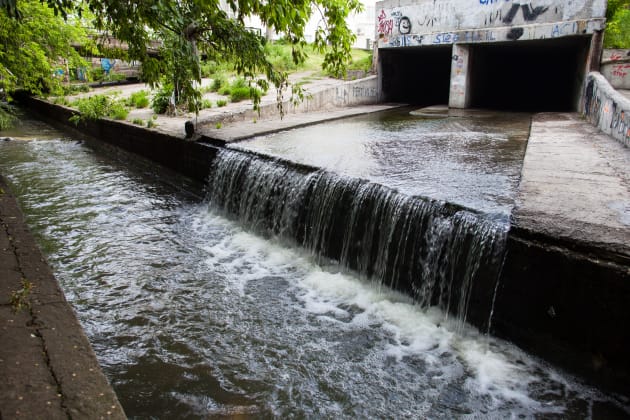 Traditional (grey) infrastructure design takes all the water that falls as precipitation and puts it in a pipe under the road where it gets channelled off to somewhere, likely to be discharged into a local watercourse. Many older cities have combined sewer/stormwater systems, and large rainfalls can overwhelm the system. The result is raw sewage discharged into our lakes and rivers. Green infrastructure design is a type of urban renewal, currently being adopted globally, that seeks to improve urban quality of life and build climate resilience by leveraging, mimicking and strengthening natural systems to complement or improve on traditional (grey) systems. The focus of green infrastructure policy is on water management, flood mitigation, environmental adaptation, biodiversity protection and enhancement, through which a myriad of social benefits are provided, such as improved air and water quality and a greener, more vibrant and livable urban environment. As we have seen this past season, how water is managed is arguably one of the most important urban infrastructure functions.

After years of missed opportunity we find ourselves far behind the curve.

Most of Canada's infrastructure is at least 30 to 50 years old and is in disrepair. The biggest impacts of climate change in Canada will be increased 100, 500 and 1,000-year storms, and the effects of water. According to the Insurance Bureau of Canada, property and casualty insurance payouts from extreme weather have more than doubled every five to 10 years since the 1980s, and the primary cause of claims in the past seven years was flooding. Furthermore, with over 70 per cent of Southern Ontario's pre-settlement wetlands lost to development — according to When the Big Storms Hit: The Role of Wetlands to Limit Urban and Rural Flood Damage, a report prepared for the Ontario Ministry of Natural Resources and Forestry — we have undermined our very ability to absorb the worst that Mother Nature would throw at us.

If green infrastructure is such a great solution, why aren't we doing it already? After years of missed opportunity we find ourselves far behind the curve, and Canada's leadership simply lacks the political will to prioritize climate resilience policies. The United Nations, European Union, the U.K., and the U.S. EPA all have strong policies, guides, guidelines and targets for implementation of Green Infrastructure, however Canada has no such policies in place. The other side of climate change mitigation is adaptation. We must be ready to face a changing climate in Canada, and according to a new report by The Intact Centre on Climate Adaptation, we are not ready. 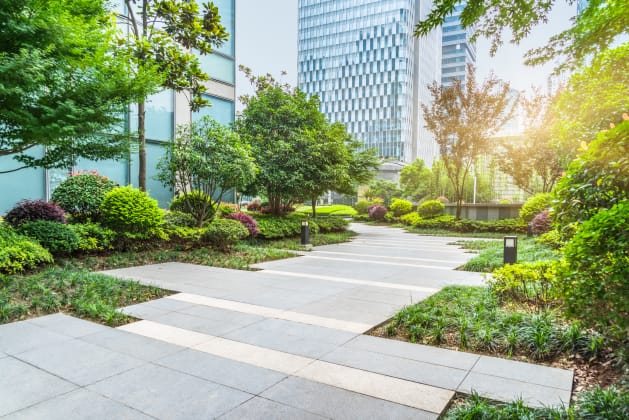 Canada has always been an innovation leader. It is time for us to step up and demonstrate climate leadership. While other global jurisdictions are building the great cities of tomorrow, excellent places to invest and live, Canada is lurching along hesitantly, stymied by the Harper-era shift away from climate adaptation-related public policy and politicians who are reticent to take on any new ideas when "staying the course" just seems safer. It isn't. We are headed into uncharted waters and we need all the tools we can muster. Lack of leadership and coordination creates confusion and paralysis when we need decisive action. It's time for Canada to develop a national policy on green infrastructure.