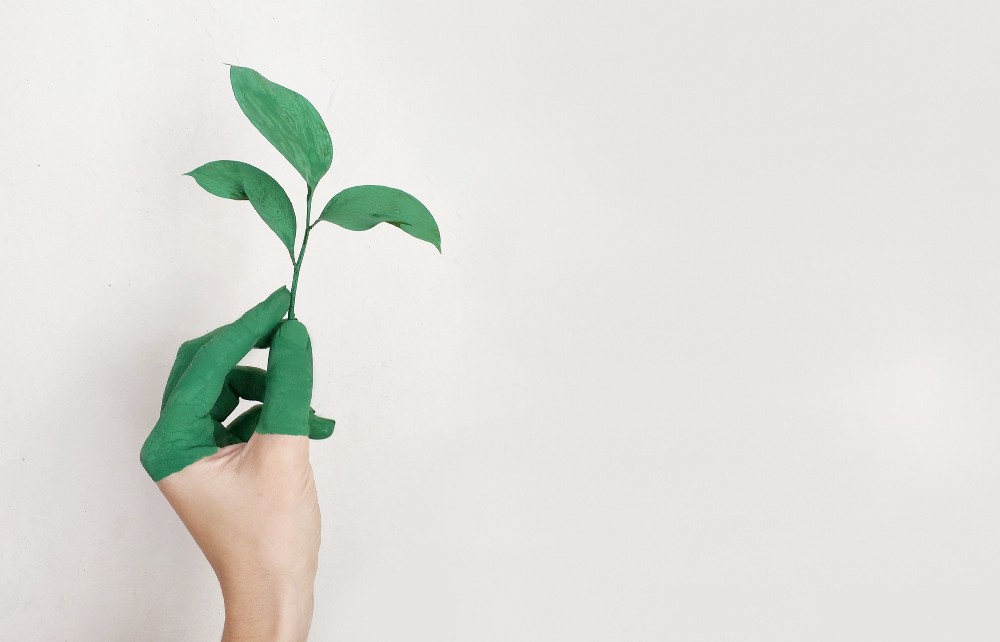 The green economy enables economic growth and investment while increasing environmental quality and social inclusiveness. A key aspect of the green economy is that it reduces water-energy-food nexus pressures.

The traditional economic model of employing various types of capital, including human, technological, and natural, to produce goods and services has brought about many benefits including higher living standards and improved human well-being. At the same time, economic growth has resulted in environmental degradation. In addition, the global economic model is confronted by a wide array of trends including rapid population growth, urbanisation, increasing poverty, and inequality as well as climate change resulting in resource scarcity and social challenges. In response, many multi-lateral organisations have called for the development of a green economy that improves human well-being and social equity and reduces environmental degradation.

The green economy as one that results in ‘improved human well-being and social equity, while significantly reducing environmental risks and ecological scarcities. In its simplest form, a green economy is low carbon, resource efficient, and socially inclusive. In this type of economy, growth in income and employment are driven by both public and private investments that reduce carbon emissions, enhance resource efficiency, and prevent the loss of biodiversity and ecosystem services. A key component of this economy is that economic development views natural capital as a key economic asset and as a source of public benefit. The overall aim of a transition towards a green economy is to enable economic growth and investment while increasing environmental quality and social inclusiveness.

In the green economy, green growth is about fostering economic growth and development while ensuring that natural assets continue to provide the resources and environmental services on which our well-being relies. There are a variety of characteristics attributed to green growth including more effective use of natural resources in economic growth, valuing ecosystems, inter-generational economic policies, increased use of renewable sources of energy, protection of vital assets from climate-related disasters, and reduced waste of resources.

Objectives of the Green Economy

The main overall objectives of the green economy and green growth include:

With rising demand for water, energy, and food, managing the water-energy-food nexus is a key aspect of developing the green economy as the nexus approach recognises the need to use resources more efficiently while seeking policy coherence across the nexus sectors in support of green growth.

To reduce rising water-energy nexus pressures, Anglian Water has finished installing its largest solar array at a Water Recycling Centre in Jaywick, Essex. Comprising of 3,312 solar panels, the scheme will generate 36% of the site’s energy consumption and reduce carbon emissions by over 300 tons each year. At peak operation, the site will be able to power 200 homes. The installation of the solar system is part of the utility’s wider aim of generating 44% of the electricity it needs from renewable sources by 2025. This will mean Anglian Water will be net zero carbon by 2030, 20 years ahead of schedule of the Government’s current target of 2050. Already, the utility has made significant progress towards net zero with a 58% reduction in capital carbon and a 29% reduction in operational carbon since 2010.

With climate change and Melbourne’s growing population placing a strain on finite resources including water and energy, Yarra Valley Water has built a Waste to Energy facility to mitigate future resource scarcity risks. Operational since 2017, the facility processes commercial food waste into renewable energy. Waste producers, for example, markets or food manufacturers, deliver the equivalent of 33,000 tons of commercial food waste to the facility each year. The facility is located next to Yarra Valley Water’s Aurora sewage treatment plant and generates enough electricity to power the facility and the sewage treatment plant. Any surplus electricity is exported to the electricity grid. The facility provides a range of benefits including reduced landfill, lower energy costs and greenhouse gas emissions, and lower water bills for customers.

The Green Economy is driven by new technologies that reduce water-energy-food nexus pressures.

Latest book out :   The Green Economy and the Water-Energy-Food Nexus