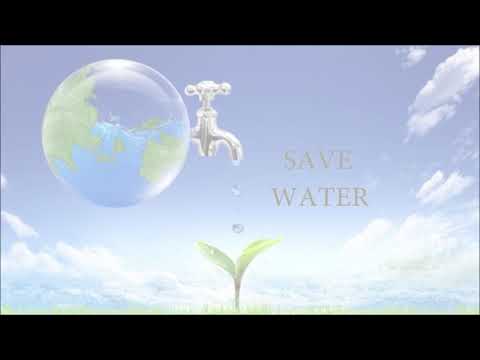 The theme of this year’s IJSO was “Water and Sustainability” and the competition took place on December 4-11, 2017, in The Netherlands, where more than 300 students aged 15 years or younger from 50 different countries tested their scientific knowledge and skills. 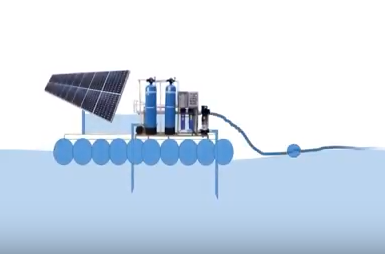 As a sponsor of the IJSO, Xylem launched the first Xylem Water Prize, which invited participating students to produce a video answering the question, “How do you solve water?”

All submissions were evaluated for impact, clarity, creativity and innovation by an international judging panel. Team India’s winning video, which outlined the students’ idea for a floating solar-powered desalination plant, can be viewed  here.

The winning team members were presented with a certificate and an iPad. A video of the presentation can be viewed  here.

“The threats to our water resources have never been greater, but, increasingly, there are sustainable solutions to these challenges driven by advanced technologies,” said Patrick Decker, President and Chief Executive Officer of Xylem. “This is the next generation of the world’s problem-solvers and innovators and they won’t let their thinking or curiosity be constrained by the traditional models of the past. I couldn’t be more proud to support the International Junior Science Olympiad, and hope the students’ experiences here will inspire them to continue their water-related studies.”

The Xylem Water Prize was presented during the Opening Ceremony of the IJSO. A representative of the Dutch Ministry for Education officially opened the ceremony, which included presentations by Clemens Cornielje, King’s Commissioner of the Dutch province of Gelderland; André Kuipers, Ambassador of IJSO 2017, Dutch physician and ESA astronaut; and Paresh K. Joshi, Chairman of the International Junior Science Olympiad.

The 14th International Junior Science Olympiad was organized by the IJSO 2017 Foundation. During the competition, students were tested on their knowledge and skills in physics, biology and chemistry. The 2017 theme of “Water and Sustainability” was particularly fitting for The Netherlands – a nation that pioneered smart water management for generations.