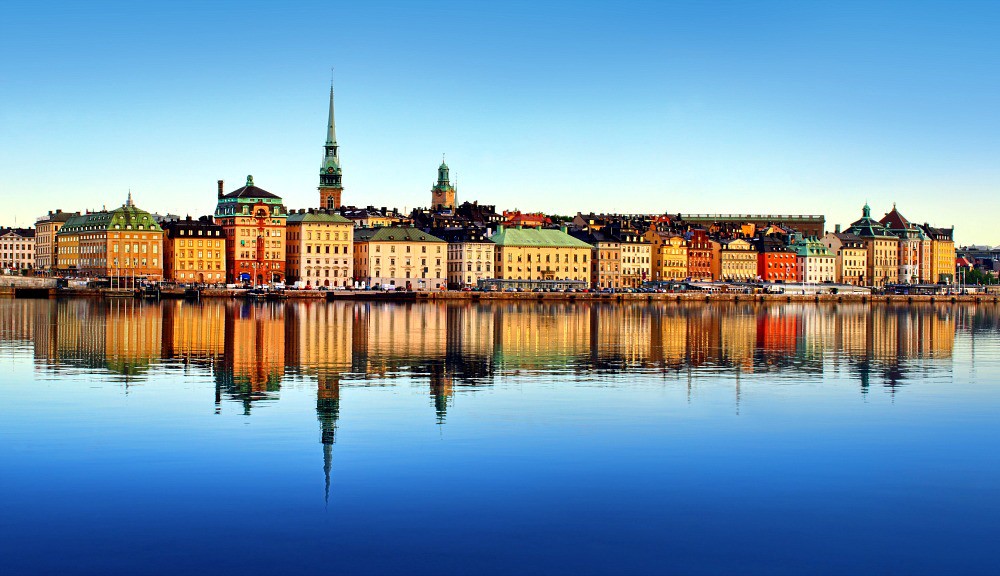 In Stockholm, the two sewage treatment plants, Henriksdal and Bromma, serve more than one million people and industries in the city plus surrounding municipalities. Read how the city’s wastewater is being turned into a resource.

During the sewage treatment process, the organic material is separated in the form of sludge from the water. In total, the two plants produce around a million tons of sludge per year. When the sludge is digested biogas is formed, providing a steady stream of vehicle fuel: currently, around 17 million cubic meters of crude gas is produced which is sold to Scandinavian Biogas, who then transform the raw gas into vehicle gas.

The gas that is not converted to vehicle gas is used for heating and electricity generation. Most of the gas produced at Henriksdal is used by SL’s inner-city buses. Meanwhile, vehicle gas from Bromma is sold, partly from a tank outside the plant and partly at other filling stations in the city, to taxis, private cars, buses, and waste trucks. Overall, the biogas mitigates more than 22,000 tons of carbon dioxide emissions annually. The sludge has a high phosphorous content and after dewatering around 80,000 tons of sludge per year remains which can be used as fertilizer. The goal is to return at least 70% of the sludge to agriculture, which corresponds to 120 tons of phosphorous per annum.

The other 30% is used to restore land areas around mines. The sludge is certified according to Revaq, which is a quality certification scheme that assures that plant nutrients from wastewater is produced responsibly and does not contain harmful substances.

Stockholm’s purified wastewater has a temperature of 7–20 degrees Celsius. Before it is released in Saltsjön, heat from the water is recycled as district heating at Hammarby and Solna Heating plants. This process reduces the heat in the water down to 0.5–4 degrees Celsius.

Wastewater is not waste. It is a resource containing biogas, fertilizer, and heat.