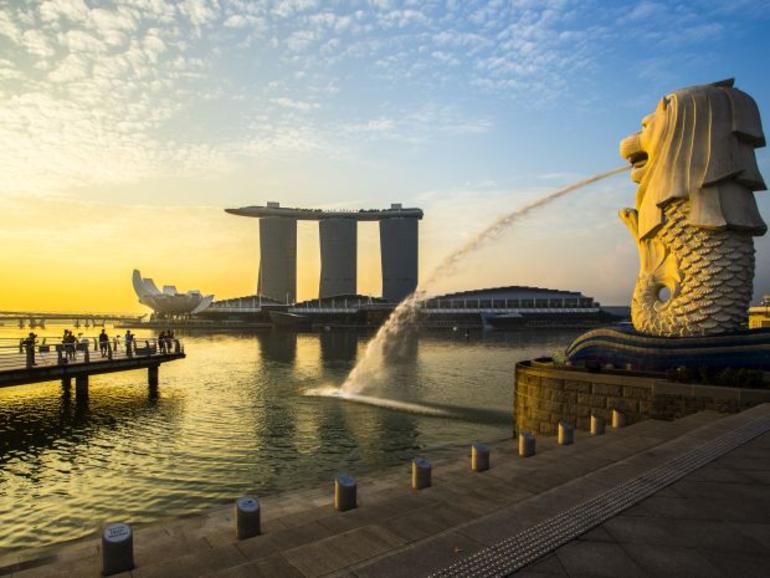 Singapore has called on the tech industry to pitch for S$30 million (US$22.68 million) worth of grants aimed at enhancing the country's water treatment processes and operations.

It noted that water demand was projected to double by 2060, when non-domestic sector would account for 70 percent of overall demand. By then, energy-intensive sources such as its recycling system NEWater and desalinated water would generate up to 85 percent of Singapore's water needs, it added.

Five NEWater plants currently supplied up to 40 percent of Singapore's current water needs, which would climb to 55 percent by 2060.

"It is important to maximise water efficiency and lower energy use in water and used water treatment," PUB said.

Its assistant chief executive for future systems and technology, Harry Seah, said: "Investing in R&D is important for PUB to develop innovative water solutions that can improve the efficiency of water treatment and keep our water supply sustainable. Through continuous R&D over the years, we have identified several promising technologies. We want to work with technology providers and researchers to develop these technologies further and demonstrate their commercial viability."

According to PUB, the first RFP was focused on technologies that could improve energy efficiencies in water and used water treatment processes. The aim here was to reduce energy consumption of desalination and NEWater through the use of water transporters or channels that required very low energy, it said. These could include the use of aquaporins, which were from specific species of microorganism, fish and mangrove plants, as well as synthetic channels.

The third proposal focused on increasing operational efficiencies through the use of smart technologies such as robotics, drones, automation, data analytics and informatics, and video analytics. These should be designed to minimise manpower resources needed for operational and maintenance work, PUB said.

In a separate announcement, the Singapore water agency said it had released five drone "swans" to monitor raw water quality at local reservoirs. Called the Smart Water Assessment Network (Swan), the robotic devices were built to look like actual swans and used water monitoring technology to gather data in real-time, according to a report by local broadcaster ChannelNewsAsia.