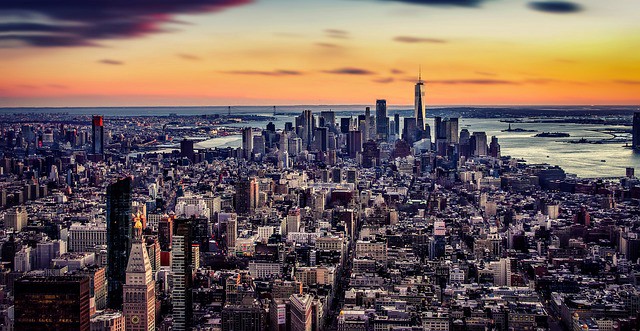 New York City’s green infrastructure aims to reduce combined sewer overflows (CSO) into New York Harbor, in addition to providing multiple community and environmental benefits to the city’s neighborhoods and residents in a cost-effective way. These secondary benefits include increased urban greening, urban heat island reduction, and more habitat for birds and pollinators. By incentivizing retrofits on private property, in addition to retrofitting the city’s streets, sidewalks, and public property, New York City is well on track to meet its 2030 CSO reduction goal of 1.67 billion gallons of stormwater a year. DEP will be releasing a Request for Proposals to procure a Program Administrator to launch and administer a new green infrastructure Private Incentive Retrofit Program. The five-year contract will have a value of $43-$58 million with a goal of retrofitting 200 greened acres. The Private Incentive Program will be limited to specific tiers of private properties in the combined sewer areas of the City to maximize the potential of green acres managed:

·  Tier 1 : Privately-owned properties in the combined sewer areas of the city that are greater than 100,000 square feet (SF), with 915 sites identified covering 6,170 gross acres

These upfront reimbursement rates eliminate uncertainty over how much funding is available for potential projects and by giving this information to applicants in advance it means DEP can fast-track green roof grant applications, with anticipated design approval within 90 days from the submittal date.

Cities can incentivize the private sector to implement green infrastructure solutions that have multiple public benefits.