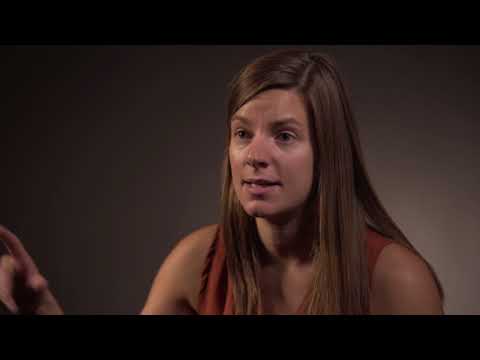 When Beth Koigi moved into her university dormitory in eastern Kenya, she was horrified that the water coming out of the tap was filthy and laden with bacteria. Within months, she had built her first filter and was soon selling filters to others. When drought hit in 2016 and water restrictions saw Koigi’s water supply turned off entirely, she began thinking about water scarcity and its relation to climate change. 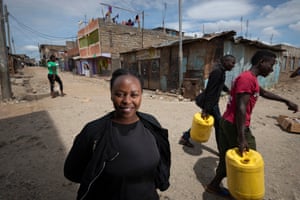 “Going for months without any tap water became a very bad situation,” she says. “Where I used to live, we didn’t get any tap water at all, so even doing simple things like going to the toilet – I would go to the mall instead. Having no water at all is worse than just having unpurified water, so I started thinking about a way to not have to rely on the council.”

While on a four-month programme at the Silicon Valley-based thinktank Singularity University, Koigi, 27, joined up with two other women – American environmental scientist Anastasia Kaschenko and British economist Clare Sewell – to create Majik Water, which captures water from the air and converts it into drinking water using solar technology.

The device – which won first prize this year at the EDF Africa awards – could provide a solution for the 1.8 billion people predicted to have a shortage of water by 2025, according to the UN, says Kaschenko.

“There’s an interesting relationship between climate change and the water in the atmosphere,” she says.

“There’s six times more water in the air than in all the rivers in the world. With every 1F increase in temperature, water begins to evaporate on the ground but increases by about 4% in the atmosphere, and that’s water that’s not being tapped.” 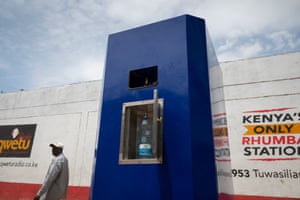 The Majik Water system, which can generate up to 10 litres of filtered water a day. Photograph: Brett Eloff/Royal Academy of Engineering

Majik Water – from the Swahili  maji  for water and “k” for  kuna  (harvest) – uses desiccants such as silica gels to draw water from the air. The gels are then heated up with solar power to release the water. The current system can generate up to 10 litres of filtered water per day, with the team looking to scale up to 100-litre systems at a cost of only £0.08 per 10 litres.

The solar panels used for the prototype are the most expensive input on the device, says Koigi, who is looking for ways to drive those costs down.