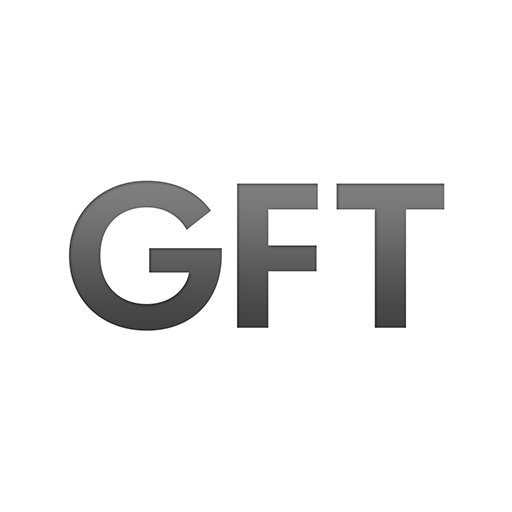 The connection between good beer and clean water is obvious; beer is 90-95 percent water.  Any beer brewing book or professional brewer will tell you that water is the most important ingredient in beer making.

Malted barley, yeast and hops are key to the brewing process, but it is water that holds it all together.  Beers run the spectrum from malty or light, to dark and bitter, or hoppy and bright.  Yet, it’s the minerals in water that enhance all the other flavors you taste in every beer you sip.

Montana’s pristine water resources help us craft world class beer and sustain our industry. This is why we, as craft brewers, support protections for clean water, and oppose actions taken by the current administration to undermine the Clean Water Act.  The proposed actions by the Trump Administration would remove protections for thousands of miles of headwaters streams in Montana; streams that are the source of water for aquifers and rivers statewide, providing drinking water for our communities and water for our breweries.  Clean water is also crucial for Montana’s farming industry, which in turn provides the grains and hops used by Montana brewers.

The craft brewing industry is big in Big Sky Country. With 74 craft breweries currently operating in 38 communities across our State, Montana boasts the 2nd highest number of breweries per capita in the country. According to a 2016 report released by the Bureau of Business and Economic Research, commercial brewery operations in MT support over 1,000 permanent jobs and generate $100 million annually in total economic benefit.  Montana breweries rely on clean water for more than just the production of our beer. Clean water is also the backbone of a recreation economy that draws millions of thirsty beer-drinking tourists to our state each year.

Breweries have also had major impacts on local economies, providing much needed manufacturing jobs and boosting tourism in small towns across Montana. Towns such as Philipsburg have flourished as a craft brewery there has helped spur an economic revitalization in the community after decades of stagnation.

Montana beers often pay homage to our state’s rich abundance of wildlife and unrivaled waterways, but it is up to us to defend these Montana treasures beyond just putting them on labels. When we support a strong Clean Water Act we are also protecting our natural environment, the products we so carefully craft, and the robust economy of our state.  This tradition of standing up for a healthy environment and the quality of our product goes together like a day on the river followed by a cold beer.