Green Growth and the Water-Energy-Food Nexus 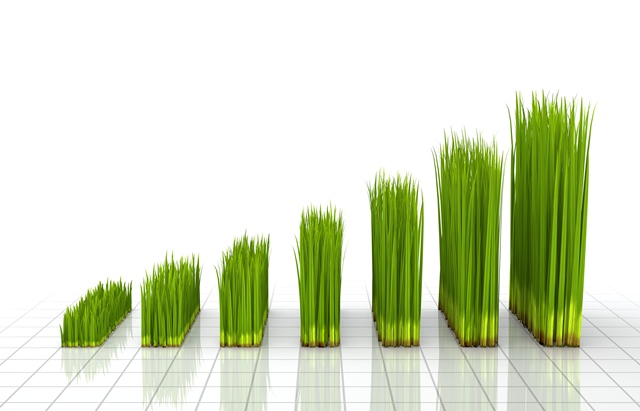 The traditional economic model of employing various types of capital, including human, technological, and natural, to produce goods and services has brought about many benefits including higher living standards and improved human well-being. At the same time, economic growth has resulted in environmental degradation. In addition, the global economic model is confronted by a wide array of trends including rapid population growth, urbanisation, increasing poverty, and inequality as well as climate change resulting in resource scarcity and social challenges. In response, many organisations have called for the development of a green economy that improves human well-being and social equity and reduces environmental degradation.

With rising demand for water, energy, and food, managing the water-energy-food nexus is a key aspect of developing the green economy as the nexus approach recognises the need to use resources more efficiently while seeking policy coherence across the nexus sectors in support of green growth. However, the governance of water-energy-food sectors has generally remained separate with limited attention placed on the interactions that exist between them. The result has been narrowly focused actions that have failed to reduce nexus-wide pressures. Nonetheless, there are various governments around the world that are leading the development of innovative policies that create positive interdependencies and synergies across and between the nexus sectors while reducing trade-offs in the development of a green economy.

To enhance water efficiency in agricultural production, Queensland, Australia has developed the Rural Water Use Efficiency for Irrigation Future (RWUE-IF) programme which is a partnership arrangement between rural irrigation industries and government. The aim of the programme is to improve the use and management of on-farm irrigation water to achieve improved productivity and sustainability of rural industries. Assistance to irrigators is provided through technical advice, irrigation system evaluations, limited financial assistance, field days, workshops, and exposure to web-based technologies. To date, more than $6 million has been distributed over the past 3 years for 47 projects to improve on-farm irrigation water. The results have been significant with individual projects making energy savings of up to 70% and water gains of up to 30%. Irrigators have also benefited from a software application for mobile devices that allow irrigators to access real-time climate and irrigation scheduling data.

The New York State Energy Research and Development Authority (NYSERDA) has launched its Agricultural Energy Audit Program that offers audits to farms and on-farm producers, including dairies, orchards, greenhouses, vegetables, vineyards and so forth, to identify energy efficiency measures. With $2.2 million available to fund audits, NYSERDA offers three types of audits for farms and on-farm producers to choose from:

*Robert C. Brears is the author of The Green Economy and the Water-Energy-Food Nexus which presents a series of case studies that illustrate how cities, states, nations and regions of differing climates, lifestyles and income-levels have implemented policies to reduce water-energy-food nexus pressures. Robert is also founder of Mitidaption, Mark and Focus, and Young Water Leaders.