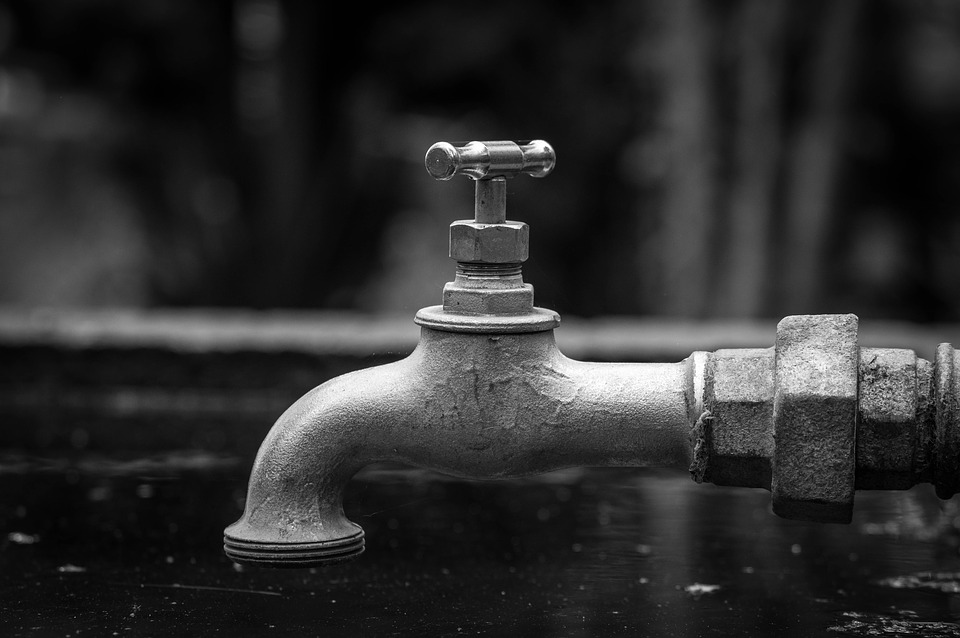 Two cities on opposing continents, Santiago and Cape Town, have been brought to their knees by events at opposing ends of the climate spectrum: flood and drought.

The taps ran dry for Santiago’s 5 million inhabitants in early 2017, due to contamination of supplies by a massive rainfall event. And now Cape Town is heading towards “day zero” on May 11, after which residents will have to collect their drinking water from distribution points.

It’s probably little comfort that Santiago and Cape Town aren’t alone. Many other cities around the world are grappling with impending water crises, including in Australia, where Perth and Melbourne both risk running short.

In many of these places, governments have tried to hedge their bets by turning to increasingly expensive and energy-ravenous ways to ensure supply, such as desalination plants and bulk water transfers. These two elements have come together in Victoria with the pumping of desalinated water 150km from a treatment plant at Wonthaggi, on the coast, to the Cardinia Reservoir, which is 167m above sea level.

But while providing clean water is a non-negotiable necessity, these strategies also risk delivering a blowout in greenhouse emissions.

Climate change puts many new pressures on water quality. Besides the effects of floods and droughts, temperature increases can boost evaporation and promote the growth of toxic algae, while catchments can be contaminated by bushfires.

The energy needed to pump, treat, distribute and heat water – and then to convey, pump, reclaim or discharge it as effluent, and to move biosolids – is often overlooked. Many blueprints for zero-carbon cities underplay or neglect entirely the carbon footprint of water supply and sewage treatment.

Some analyses only consider the energy footprint of domestic water heating, rather than the water sector as a whole – which is rather like trying to calculate the carbon footprint of the livestock industry by only looking at cooking.

Yet the growing challenge of delivering a reliable and safe water supply means that energy use is growing. The United States, for example, experienced a 39% increase in electricity usage for drinking water supply and treatment, and a 74% increase for wastewater treatment over the period 1996-2013, in spite of improvements in energy efficiency.

As climate change puts yet more pressure on water infrastructure, responses such as desalination plants and long-distance piping threaten to add even more to this energy burden. The water industry will increasingly be both a contributor to and a casualty of climate change.

How much energy individual utilities are actually using, will vary widely according to the source of supply – such as rivers, groundwater or mountain dams – and whether gravity feeds are possible for freshwater and sewage (Melbourne shapes up well here, for example, whereas the Gold Coast doesn’t), as well as factors such as the level of treatment, and whether or not measures such as desalination or bulk transfers are in place.

All of this increases the water sector’s reliance on the electricity sector, which as we know has a pressing need to reduce its greenhouse emissions.

One option would be for water facilities to take themselves at least partly “off-grid”, by installing large amounts of solar panels, onsite wind turbines, or Tesla-style batteries (a few plants also harness biogas). Treatment plants are not exactly bereft of flat surfaces – such as roofs, grounds or even ponds – an opportunity seized upon by South Australian Water.

But this is a large undertaking, and the alternative – waiting for the grid itself to become largely based on renewables – will take a long time.

A 2012 study found large variations in pump efficiency between water facilities in different local authorities across Australia. Clearly, there is untapped scope for collaboration and knowledge-sharing in our water sector, as is done in Spain and Germany, where water utilities have integrated with municipal waste services, and in the United States, where the water and power sectors have gone into partnership in many places.

Climate change and population growth are seriously affecting cities in middle-band and developing countries, and the overall outlook is grim. Many places, such as Mexico City, already have serious water contamination problems. Indeed, in developing nations these problems are worsened by existing water quality issues. Only one-third of wastewater is treated to secondary standard in Asia, less than half of that in Latin America and the Caribbean, and a minute amount in Africa.

The transfer of know-how to these places is critical to reaching clean energy transitions. Nations making the energy transition – especially China, the world’s largest greenhouse emitter – need to take just as much care to ensure they avoid a carbon blowout as they transition to clean water too.

Just as in the electricity sector, carbon pricing can potentially provide a valuable incentive for utilities to improve their environmental performance. If utilities were monitored on the amount of electricity used per kilolitre of water processed, and then rewarded (or penalised) accordingly, it would encourage the entire sector to up its game, from water supply all the way through to sewage treatment.

Water is a must for city-dwellers – a fact that Cape Town’s officials are now nervously contemplating. It would be helpful for the industry to participate in the strategic planning and land-use debates that affect its energy budgets, and for its emissions (and emissions reductions) to be measured accurately.

In this way the water industry can become an influential participant in decarbonising our cities, rather than just a passive player.