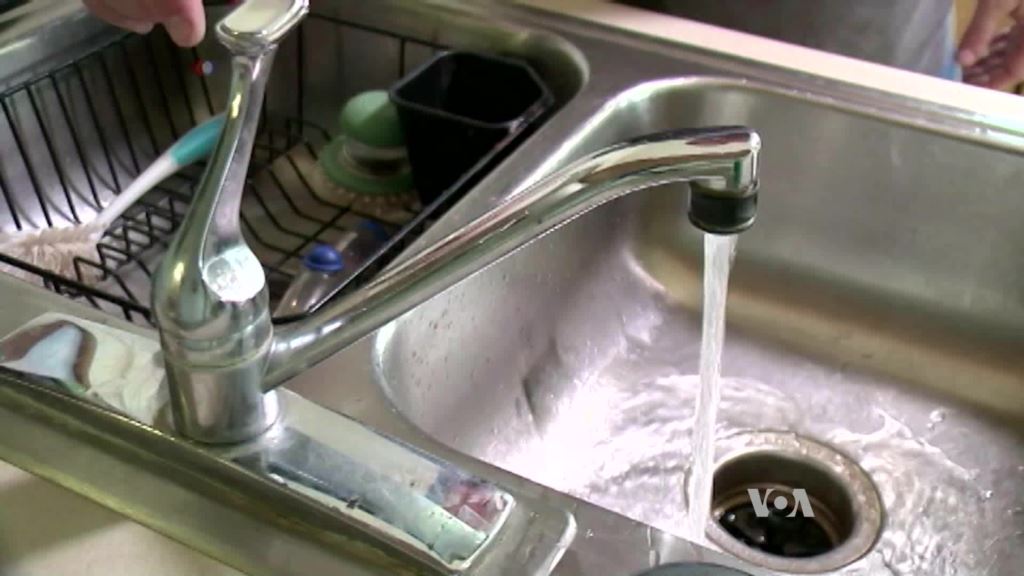 Yet more than 700 million people worldwide have trouble getting clean, safe water. That number comes from the Water Project, a non-profit group. It estimates that one in nine people do not have  access  to safe and clean drinking water. 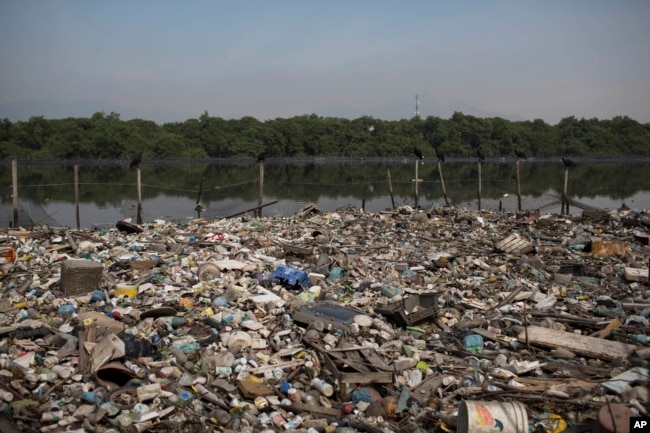 FILE: Trash floats on a polluted water channel that flows into the Guanabara Bay in Rio de Janeiro, Brazil, on May 15, 2014.

The United States Geological Survey defines wastewater as used water. It is the water that comes out of pipes from peoples’ homes — from their bathrooms, washing machines and dishwashers. It can contain substances such as human waste, food pieces, oils, and chemicals. Businesses and industries also use water that must be cleaned.

Wastewater can also have harmful substances that wash off roads, areas where motor vehicles are kept, and tops of buildings when it rains.

Todd Gartner of the World Resources Institute spoke with VOA from Stockholm by Skype. He says only a small amount of wastewater is being reused for other purposes. 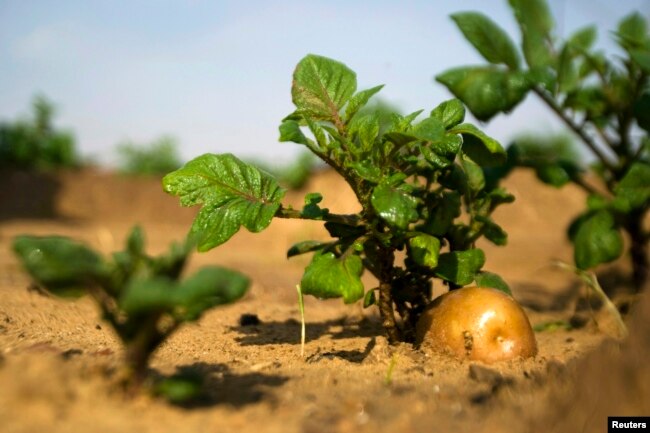 Gartner says the simple step — reusing water — could make a big difference. He notes that recycling is already happening in some places.

"Even for potable water, there is a lot of places where they are treating the water to drinkable standards. And if you think about that as an  option , it dramatically reduces our need to think of using fresh water each time."

Treating wastewater is good for human beings because it provides fresh water for us. But it also helps the environment by keeping waste out of rivers and oceans.

"Eighty percent of wastewater around the world is not treated at all. Which means that it is running into oceans and bays.”

Another problem is that people are using more clean water than our planet has. Sarah Feakins, a professor at the University of Southern California, spoke with VOA by Skype. She says agriculture is reducing the amount of water in the ground.

"It is well known that the water table level is dropping because of all the water being used for agriculture, so that means we can not keep doing what we are doing for a very long time. We actually have to change what we are doing." 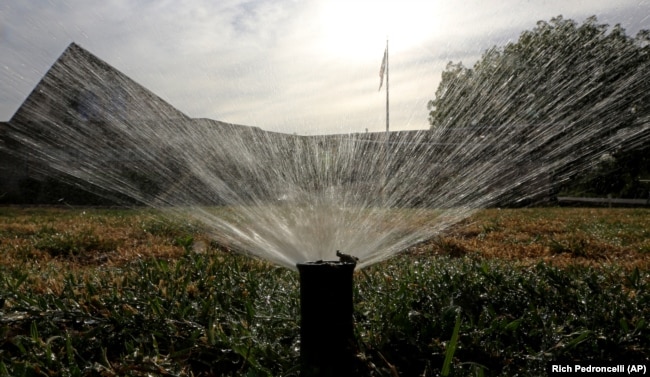 Todd Gartner believes there are two kinds of solutions. One is low technology, like reforestation, or planting trees, and fixing pipes that leak. More high-tech solutions include better watering methods for agriculture, and factories to remove salt from salt water.

On average, the world uses about 10 billion tons of water a day. And while 75 percent of our planet is covered with water, only about two percent is fresh water — that comes from rivers, lakes, ice and snow.

The rest, 98 percent of the water, is in seas and oceans. It is too salty to drink. This is where desalination businesses come in.

The International Desalination Association, an industry group, says there are more than 19,000 desalination  plants  worldwide. They process more than 92 million tons of water every day. But they require a lot of energy. Currently, desalination operations are found mostly in coastal nations with large energy supplies. Examples are found in the Middle East.

Researchers are working to create a less costly technology. They are studying a process called  membrane  desalination. It moves water through special membranes that keep the larger salt molecules from passing through.

Nikolay Voutchkov is president of Water Globe Consultants. He says other technologies, such as using membranes with  enzymes  and  nanoparticles , may cut the cost of using desalination for large amounts of water. He spoke to VOA by Skype.

“This type of structure, if we could imagine that we could generate that structure that looks like a  honeycomb , we would increase production about 20 times to what we have today.”

And Todd Gartner says everyone should have access to clean water.

But for now, the world still faces each day with not having enough water for everyone.