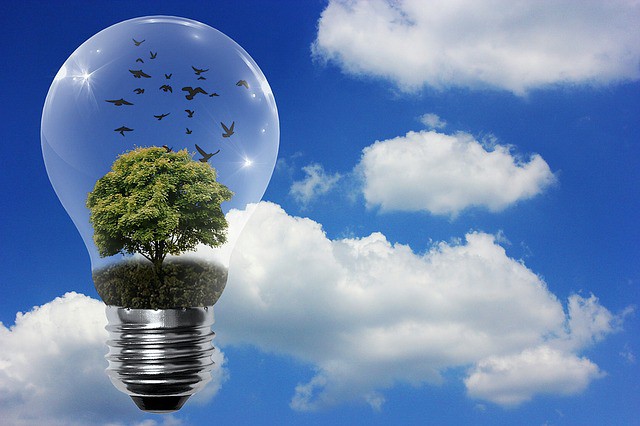 The UK’s water utility Severn Trent is aiming to generate 50% of its own energy by 2020, up from 38% today. To reach this goal, the utility has developed one of the largest energy crop plants in the UK as well as opened its second food waste plant.

To reach its goal, Severn Trent has developed a new crop digestion plant near Nottingham. At the plant, crop materials are fed into anaerobic digesters. Inside, bacteria are added and the mixture is kept at 42 °C. As the crops break down, methane is released for use in gas engines, from which the heat is used to keep the digesters or adjacent sewage works at their efficient temperatures and make electricity which can be used on-site or exported to the National Grid. A combination of maize, wheat, rye, and energy beet is used in the digesters, with the energy beet being a special hybrid form of sugar beet that produces a large amount of gas in digesters. Crops for use are also grown on Severn Trent land adjacent to the plant. In the past, contaminated materials were added to the land, making it unsuitable for food production for 900 years.

To further meet the renewable energy goal, Severn Trent’s second food waste plant at Stourbridge recently opened. The plant accepts food waste from a variety of sources including food and drink manufacturers, food processing companies, hospitality and food service outlets, local authorities, schools, supermarkets, and retail stores. With a capacity of 48,500 tons of both packaged and unpackaged food waste, the plant generates energy output of 2.4MW, the equivalent to the amount of electricity required to power over 4,000 homes for a year.