Cutting the Water-Energy Nexus Down Under 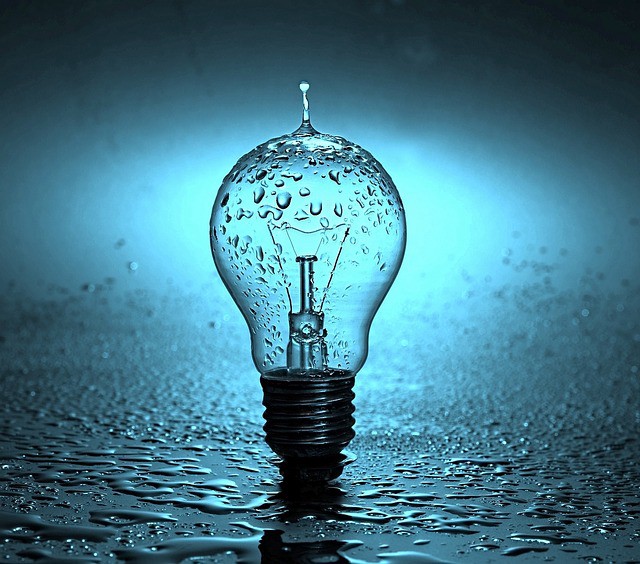 To reduce water-energy nexus pressures, the City of Melbourne, along with a range of partners, has launched the Melbourne Renewable Energy Project (MREP), Australia’s first collective renewable energy purchasing initiative. To reduce water-energy nexus pressures, the City of Melbourne, along with partners from cultural institutions, universities, and corporations have launched the Melbourne Renewable Energy Project (MREP) to collectively purchase renewable energy from a newly-built facility.

MREP supports the construction of a new wind farm at Crowlands, a small agricultural community around 2.5 hours drive from Melbourne. The 39-turbine 80 MW capacity wind farm will be owned and operated by Melbourne-based clean energy company Pacific Hydro and the power will be supplied by its retail arm, Tango Energy.

Under this project, the members have committed to purchasing 88 GWh of electricity per annum from the Crowlands Wind Farm under a long-term power purchase agreement. This agreement enables Pacific Hydro to progress financing and constructing the project, and because it will generate more than the group’s needs — the agreement covers a third of Crowlands Wind Farm’s total capacity — it will bring additional renewable energy to the market.

The project will create more than 140 jobs during construction and eight ongoing maintenance jobs. Overall, the 88 GWh of energy is enough to power 17,600 average households per year and save 96,800 tons of greenhouse gas pollution every year.