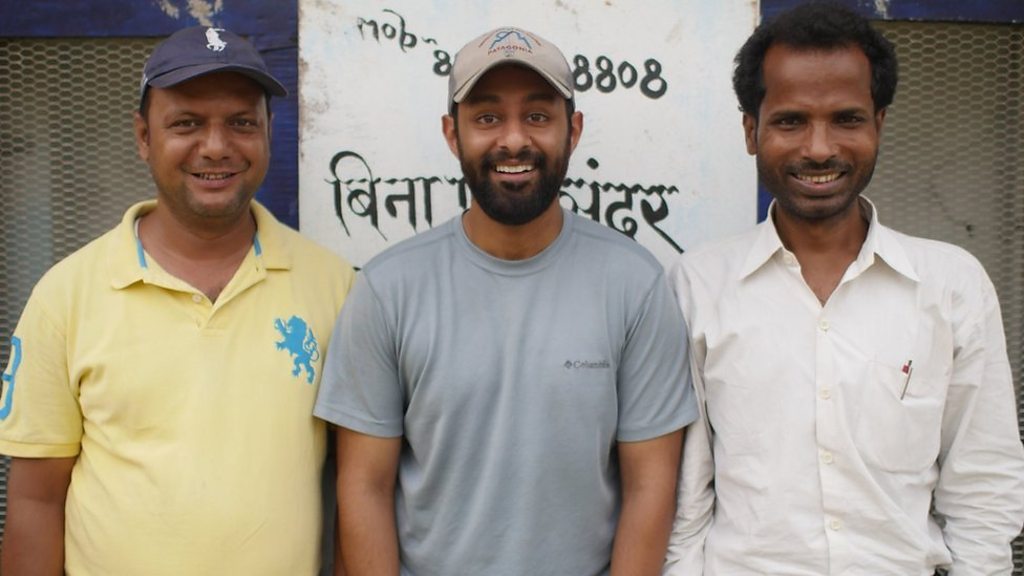 India is in the midst of a toilet-building frenzy, the government has set aside $20bn (£15bn) for the health initiative and aims to stop people having to defecate in the open by 2019.

One social enterprise in one of India's poorest areas is taking on the challenge of building public toilets.

It is using the waste from the toilets to help pay for their upkeep.

More than half a billion people in rural India do not use toilets.

It's a situation which leads to a host of health and social problems, including children not going to school and women being assaulted or fearing assault when they go to secluded areas to relieve themselves. 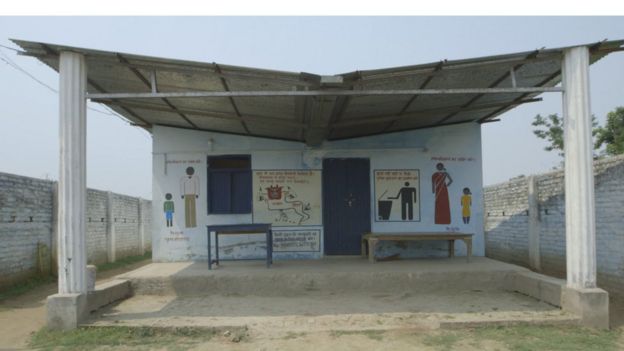 Alongside official efforts social entrepreneurs, like the team behind Shri or Sanitation and Health Rights in India, are coming up with some inventive proposals.

When Prabin Kumar, one of the founders of Shri, was at school he would often be late because he had to walk more than a kilometre to get to the river to defecate.

Today he's one of three social entrepreneurs building toilets in Bihar state in north east India that communities can use for free.

Many of the state-run toilets have encountered problems when it comes to clearing the waste and paying for maintenance and upkeep.

Instead of clearing the waste, Shri toilets channel it into a biodigester. 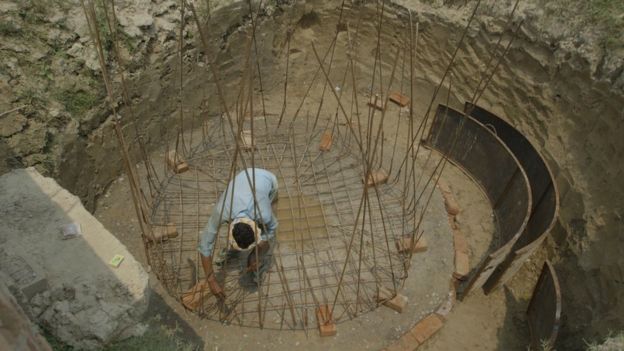 Image captionA new biodigester being built in the village of Belle Messari in Bihar, India

The biodigester then provides electricity which powers a pump for ground water.

This is put through a filtration process at the facility and the filtered water is then bottled and sold for half a rupee (£0.01) a litre. The money from the water pays for the maintenance and upkeep of the toilets.

Four years later they built their first community toilet in the village of Nemua in the Supaul district of Bihar state. The facility contained eight toilets for men and eight for women.

The facilities open at four in the morning and close at ten at night.

The team have so far built toilets in five villages, each of which they say is used around 800 times a day. 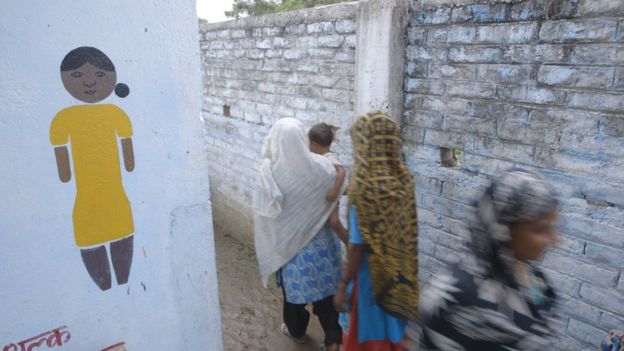 They estimate that each facility has a start-up cost of around $30,000, but the sales of the filtered water mean that once built the facilities then pay for themselves.

"We choose villages where there is no government facility yet," Chandan Kumar explains.

Before building starts they run an awareness campaign in the village. This is because the barriers to people changing their sanitation habits are often cultural - not just because the facilities have not been available.