Building a Resilient Future: One Drop At a Time 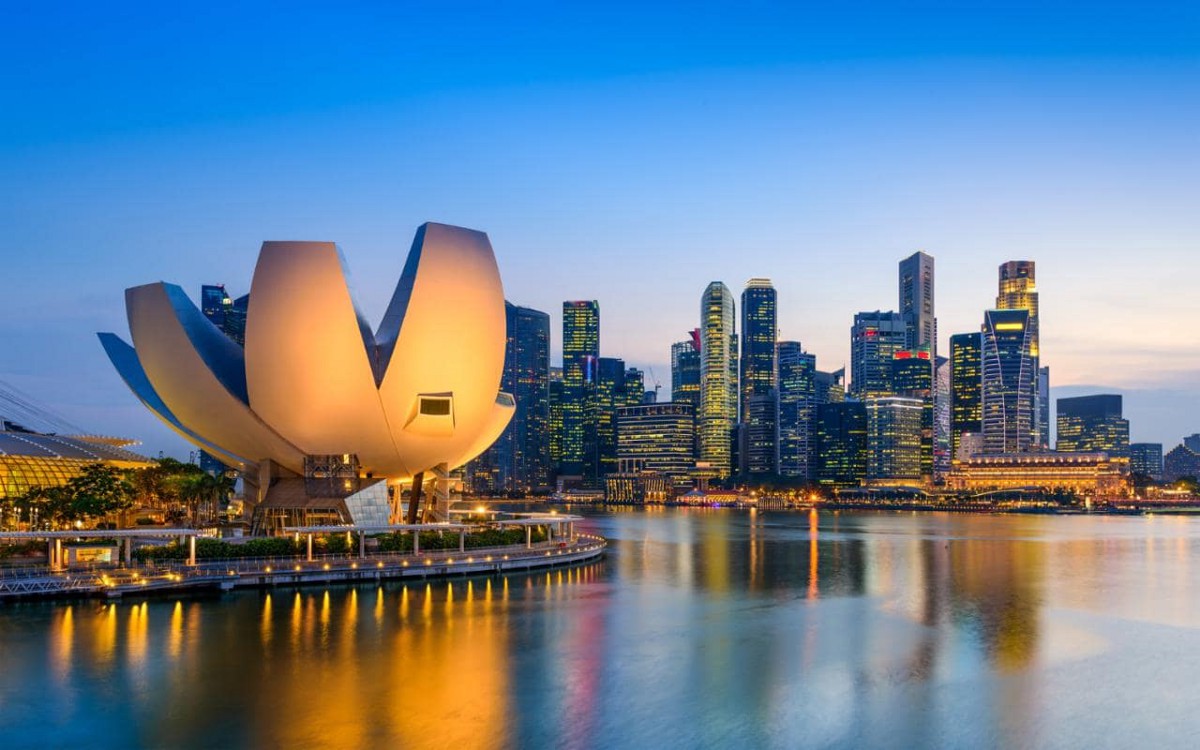 To prepare Singapore for future weather changes and the impacts of climate change on its water services, the Public Utilities Board (PUB) has initiated a series of adaptation measures.

With climate change likely to lead to prolonged dry periods, PUB has developed a robust, diversified, and sustainable water supply that includes NEWater and desalination, both of which are not dependent on rainfall and therefore boost the city-state’s resilience to dry weather.

NEWater is a process involving the treating of used water into ultra-clean, high-grade reclaimed water that provides up to 40% of Singapore’s current water needs. NEWater is mainly used for industrial and air-con cooling purposes and is delivered via a dedicated pipe network. During dry periods, NEWater is added to PUB’s reservoirs to blend with raw water, which is then treated at the waterworks before becoming potable water. By 2060, NEWater is expected to meet up to 55% of the country’s future water demand.

Because Singapore is surrounded by sea, PUB already has two operational desalination plants with a combined capacity of 100 mgd, which can meet up to 25% of current water demand. By 2020, PUB will have three new 30 mgd desalination plants. By 2060, desalinated water is projected to meet up to 30% of total water demand. With desalination being energy-intensive — Singapore currently uses reverse osmosis, which uses around 3.5 kWh/m³ — PUB is exploring low-energy desalination options to reduce in half the desalination energy used in the future. Options include electrodeionization (an electric field pulls dissolved salts from the water) and biomimicry (mangrove plants and euryhaline fish extract freshwater from seawater using minimal amounts of energy).

To enhance resilience to extended dry periods, Singapore has developed alternative water supplies that can meet both non-potable and potable demand.

*Robert C. Brears is the author of  Urban Water Security  (Wiley),  The Green Economy and the Water-Energy-Food Nexus  (Palgrave Macmillan), and of the forthcoming titles   Natural Resource Management and the Circular Economy (Palgrave Macmillan)   and   Blue and Green Cities   (Palgrave Macmillan). He is Founder of Mitidaption, which consults on climate change risks to business, governance, and society.