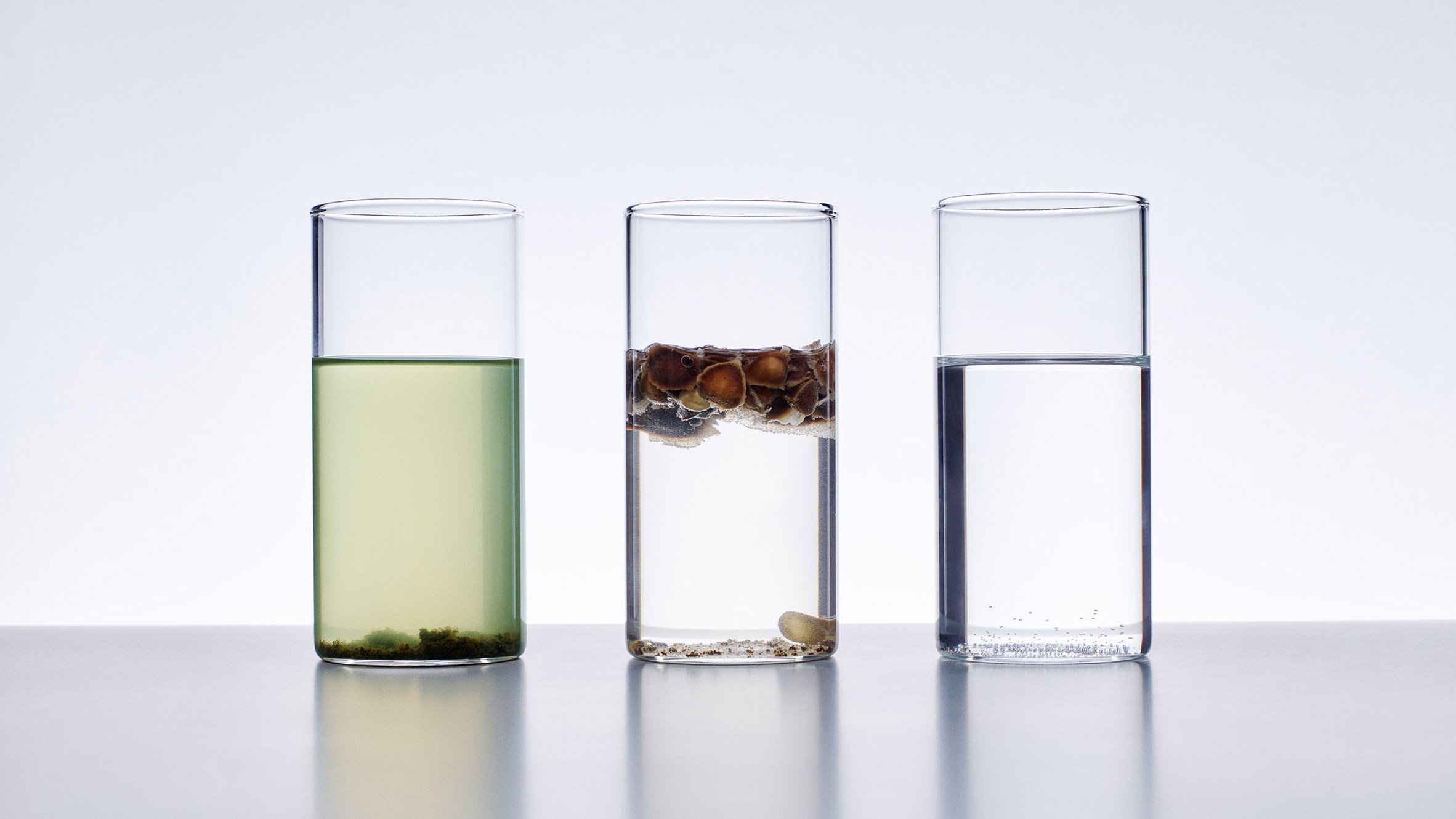 Withers, who has dedicated a significant portion of her practice to the topic, will curate the series of events at the venue in Greenpoint, Brooklyn. 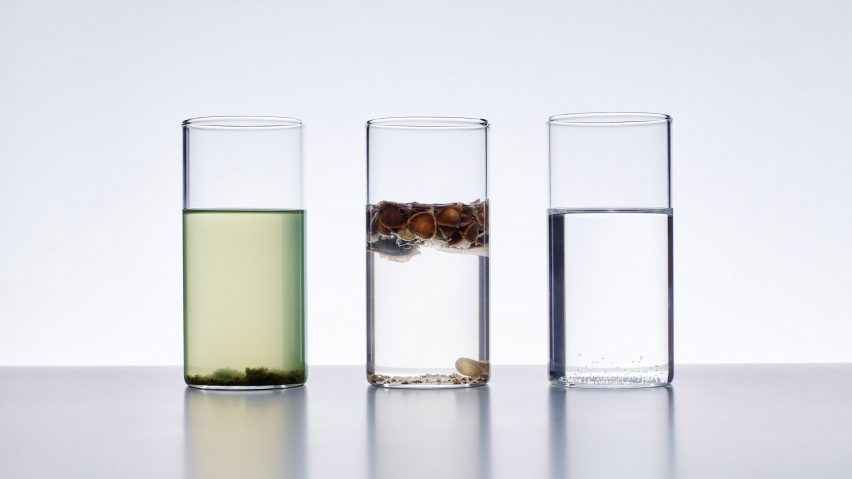 Tackling issues from plastic-bottle pollution to provision in remote areas, the Water Futures programme will kick off in Spring 2018 as part of A/D/O's Design Academy. 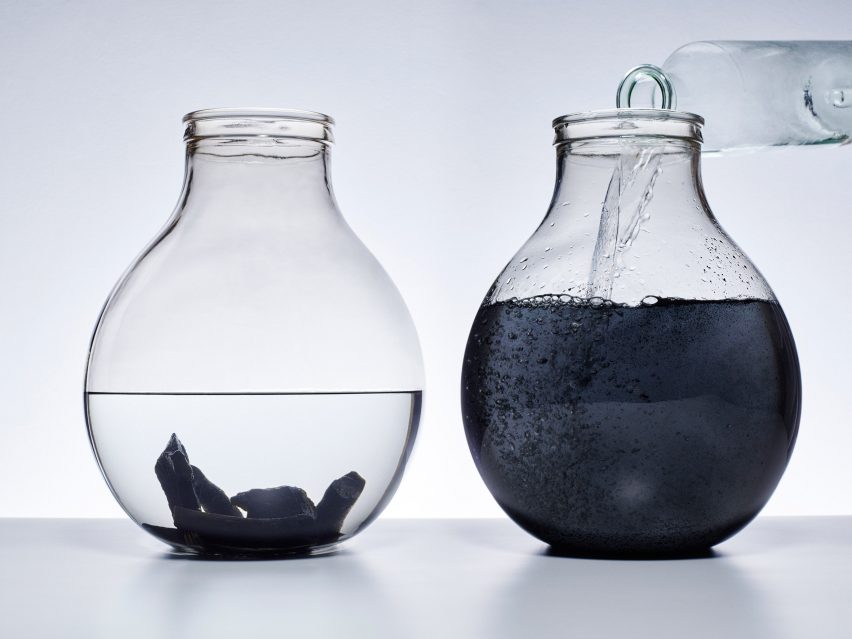 "Drinking water is a charged topic, but little action has been taken to develop viable alternatives," said Withers. "Water Futures aims to encourage fresh approaches and cross-disciplinary collaboration to expand the reach of design and galvanise a more responsive and imaginative approach to water."

The programme at A/D/O will span symposia, exhibitions, talks and other curated events.

An open call will allow designers at every level, and from around the world, to submit their ideas and visions for improving how drinking water is consumed and distributed, based on several different themes. 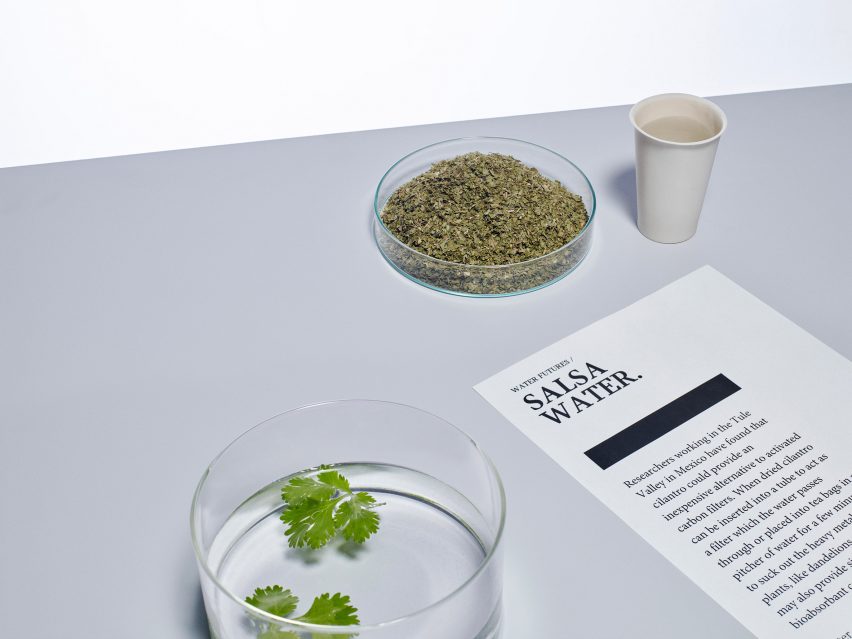 Teams will be asked to present their proposals to a panel of experts, and winning schemes will be exhibited at A/D/O. These will be combined into a research paper once the programme finishes.

Among the issues to be covered is how to phase out plastic water bottles and find sustainable replacements.

"Our reliance on the plastic bottle has developed a toxic drinking water culture that is poisoning the marine environment," said Withers. "As cities gear up to ditch the disposable plastic habit, we urgently need to develop alternative ways to collect, carry and enjoy water in the urban environment." 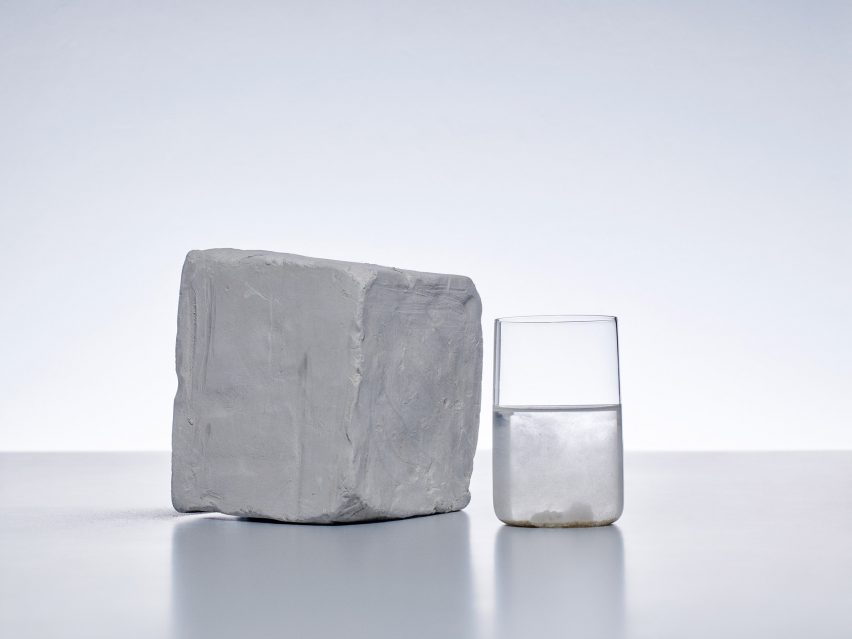 Many designers have already proposed alternatives to plastic bottles, from containers made of algae to edible transparent sacks.

Others that have previously considering options for drinking water include a team that created a sanitation manual that doubles as water filters, and Andrés Jaque, who built a towering network of water-purifying pipes in the courtyard of MoMA PS1. 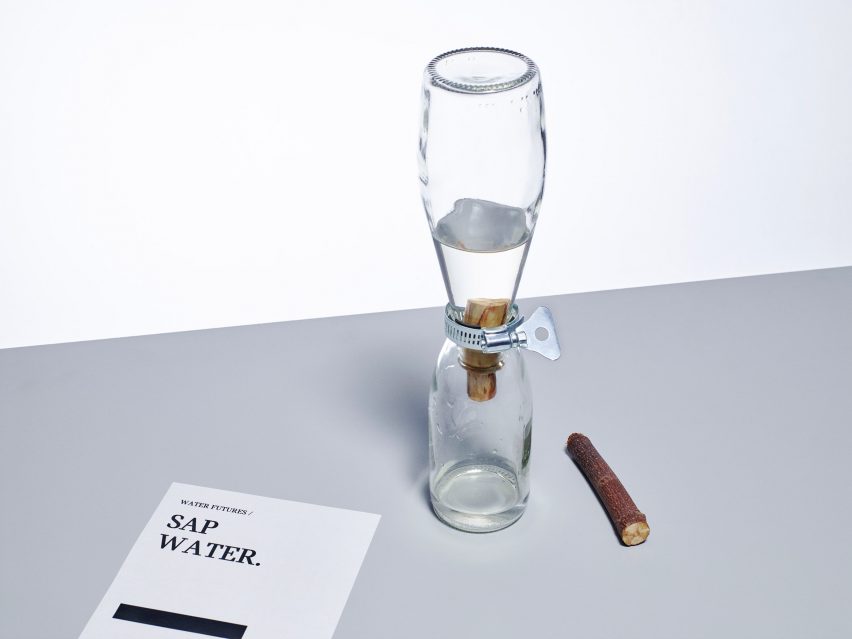 Withers' own work around the subject has resulted in an installation at London's Selfridges that aimed to raise awareness about ocean plastic, and a menu charting the water footprint of different dishes presented to diners at a Beijing cafe.

Supported by car brand MINI, A/D/O opened in a converted warehouse in December 2016, and had since put on exhibitions by PlayLab Inc and Assemble.

The venue is currently hosting a cabin by Bureau V that was created for the MINI Living initiative, exploring urban futures.